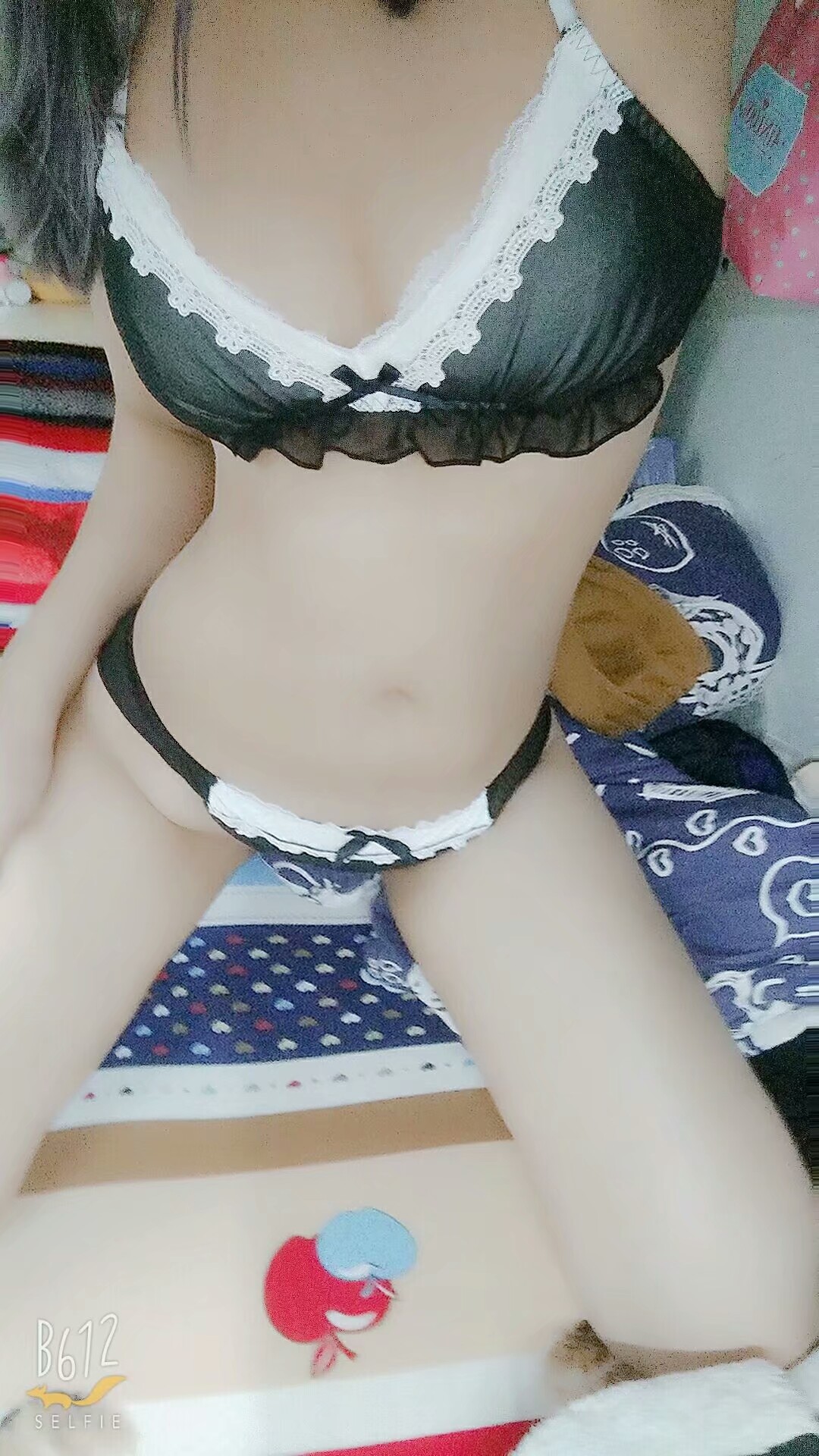 Overseas network, May 18 (Xinhua) according to the “Israel times” reported on the 18th, the Israeli Defense Ministry said that as of the night of the 17th, at least 150 armed men in the conflict zone of Gaza had been killed, most of them were members of Hamas. More than 120 members of Hamas were among the dead, and at least 25 of them were members of the Palestinian Islamic Jihad, Israeli Defense Ministry spokesman Robert Zilberman said. The two sides exchanged fire in the early morning of the 18th, and the latest casualty figures need to be updated. However, there are some discrepancies between this figure and the number of casualties announced by the Palestinian side. According to the health department in Gaza, at least 200 Palestinians have been killed, including more than 50 children and more than 30 women. It is not clear whether the statistics represent all the victims, including armed men（ Overseas website (Wang Xiaoyu)